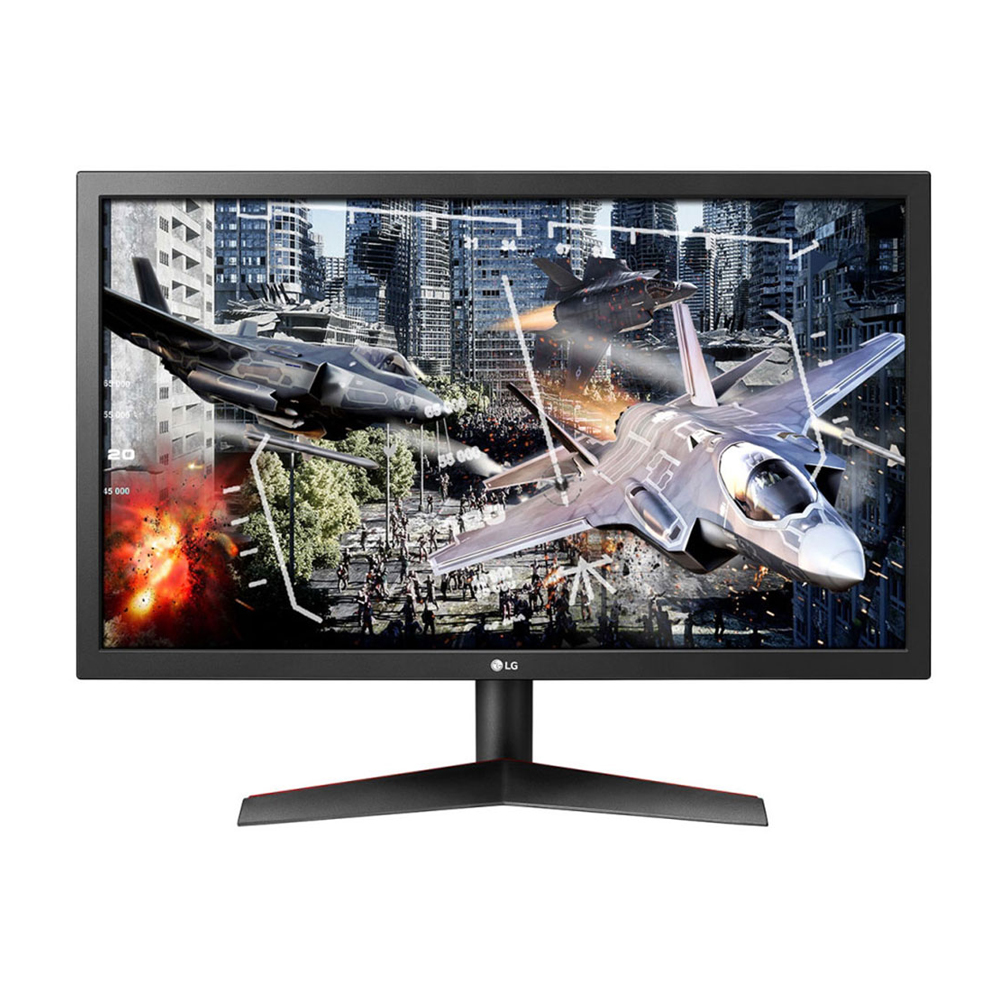 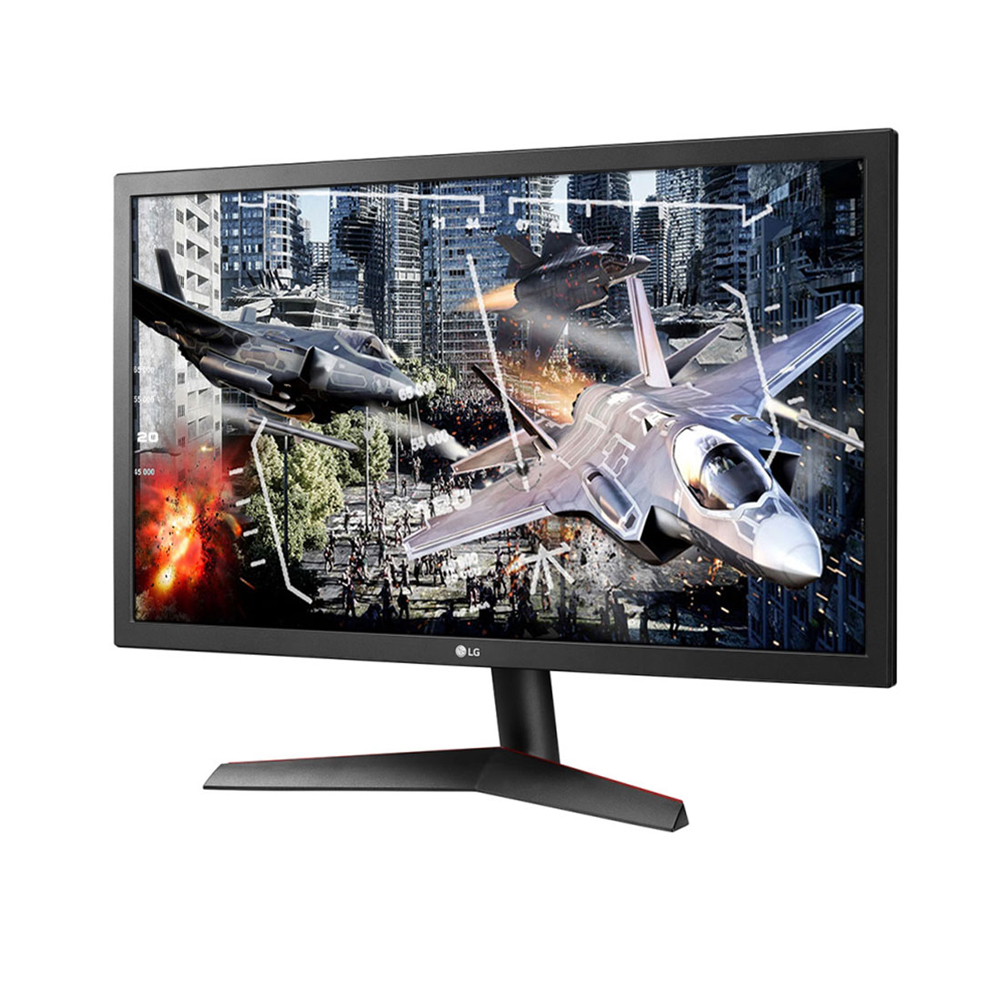 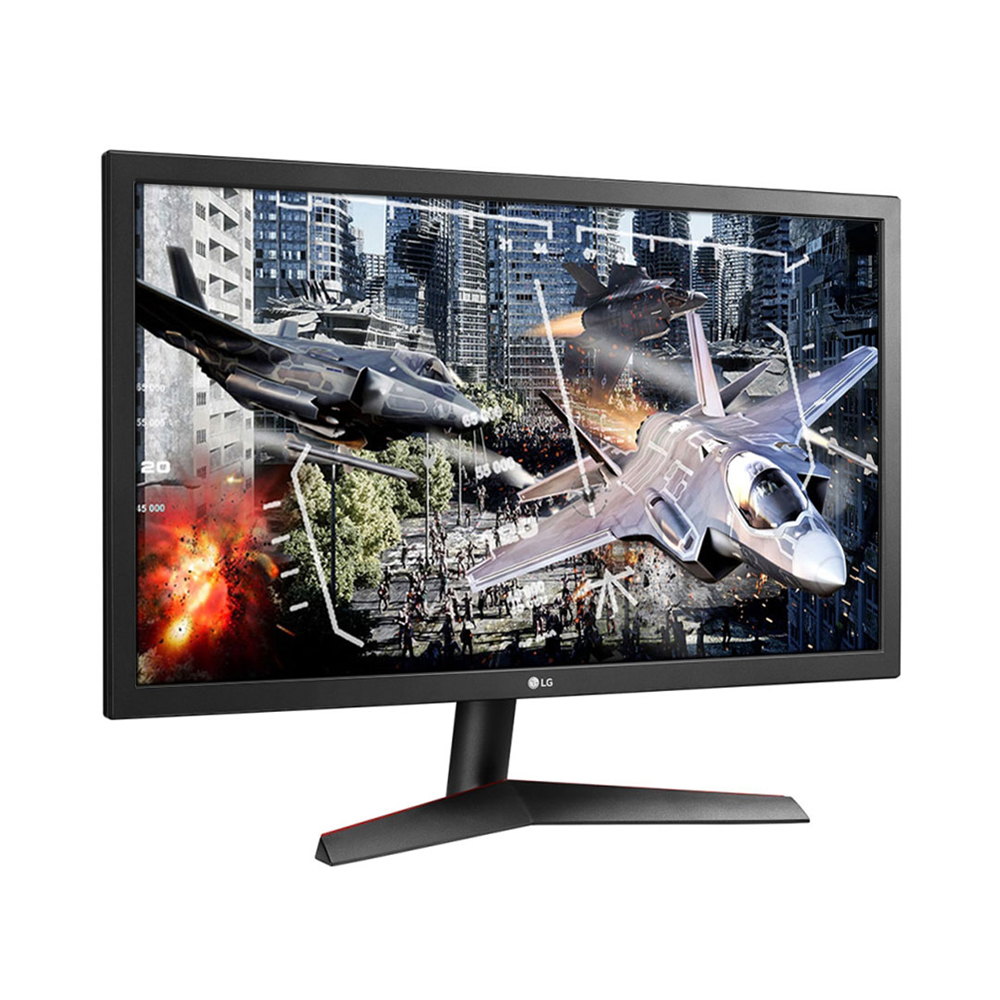 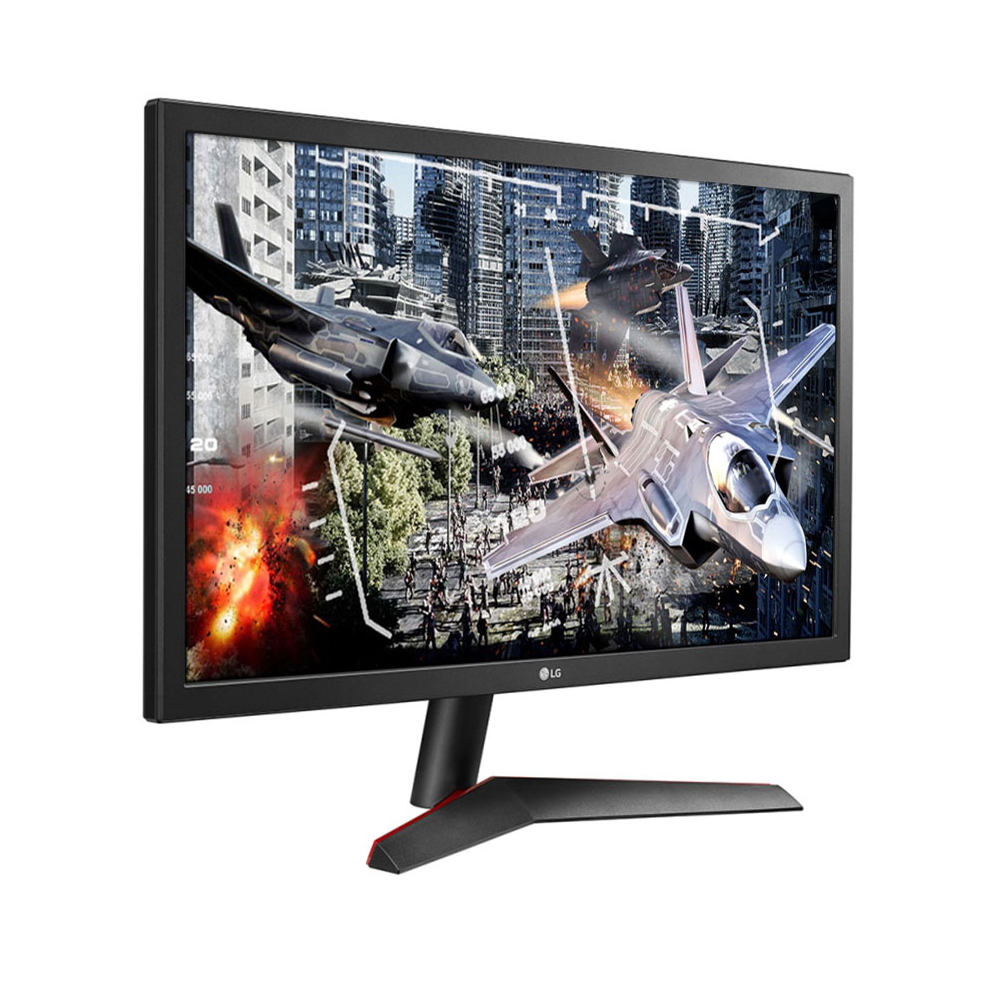 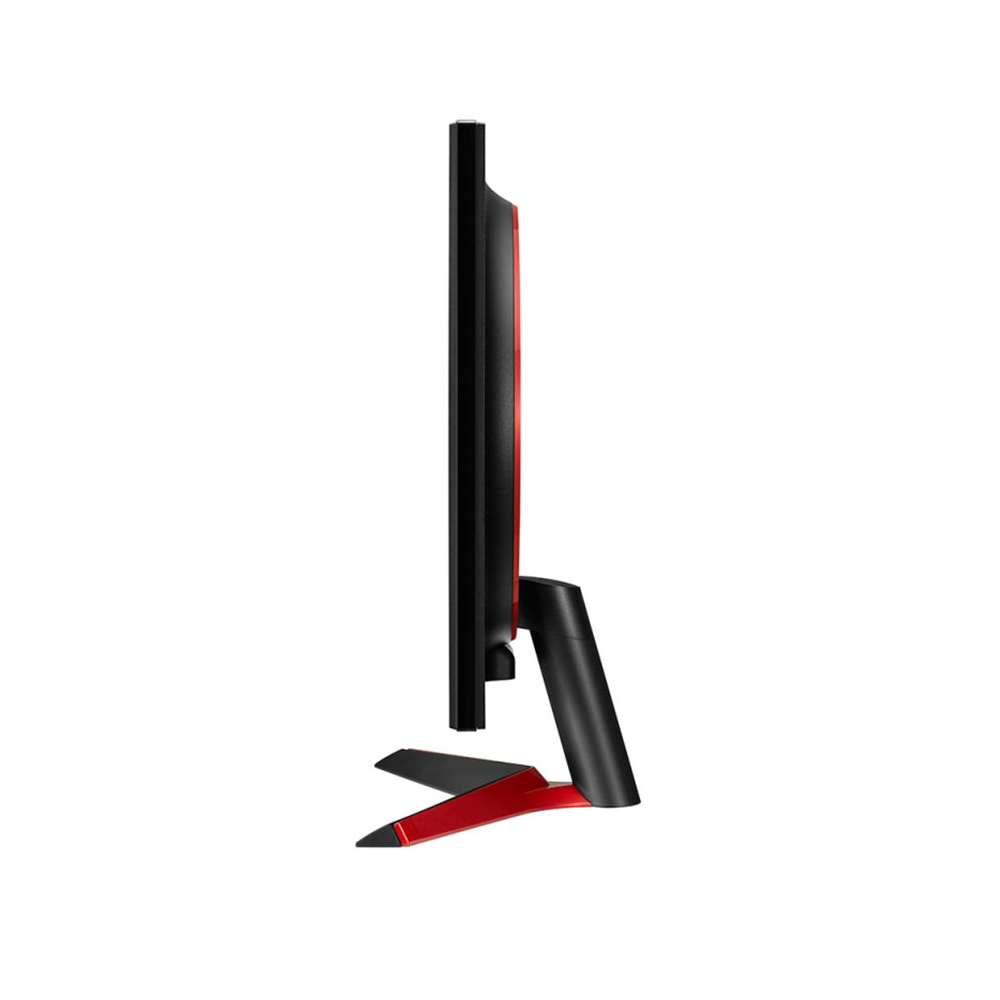 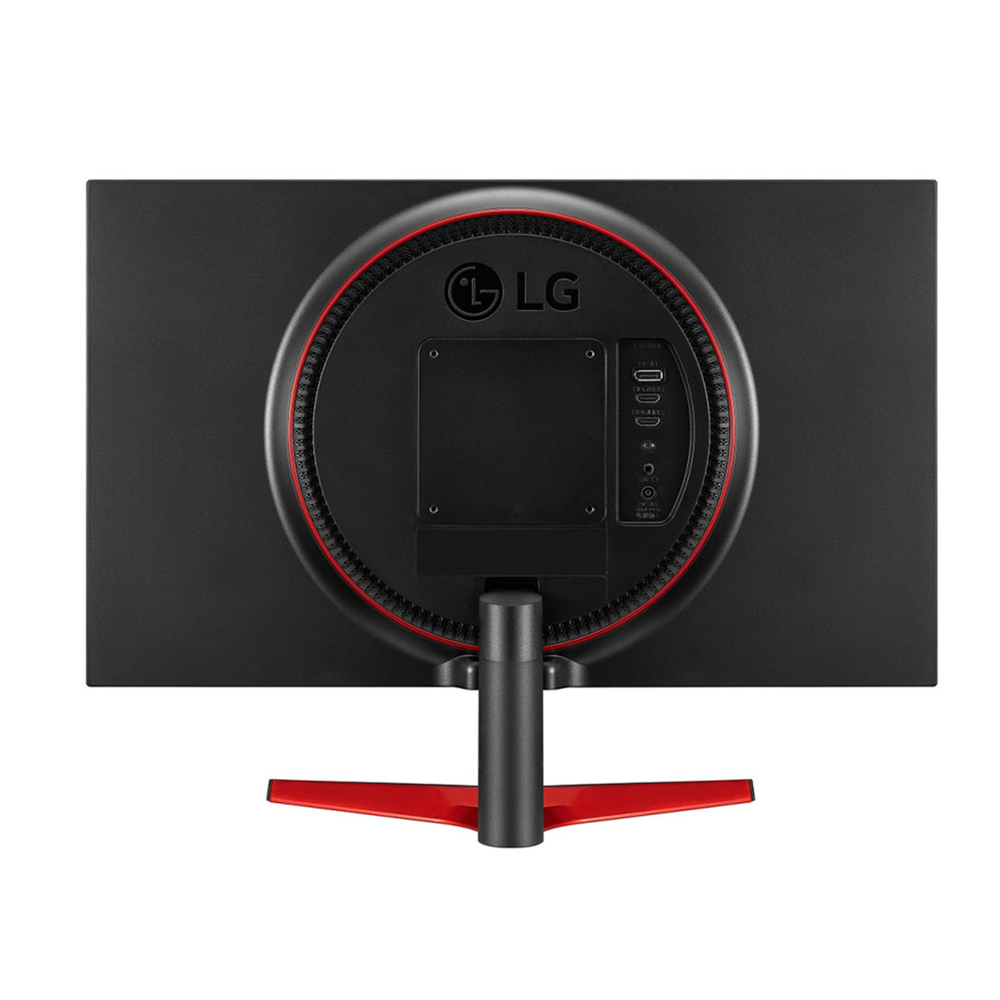 Geared Up for Victory

LG UltraGear is the powerful gaming display gear with high performance features to take your gaming to the next level.

The Gear for Rapid Action

With a 23.6 (59.94cm) display, and 1ms response time, the 24GL600F is the UltraGear optimized for games requiring instantaneous decisions, such as RTS and FPS.

With a high refresh rate and fastest response time, you can take advantage of any battlefield.

Get into Synchronized Action

With a refresh rate of 144Hz, the 24GL600F allows you to capture even the smallest movements while also providing smoother motion.

With the 24GL600F, which supports the fastest response time, you can quickly observe the battlefield and immediately respond to enemy.

Allowing players to see the battlefield and all the game UIs at a glance, the 24GL600F can lead to victory in the battle, and ultimately the war, through rapid decision-making.

Equipped with Radeon FreeSync, the 24GL600F provides smooth motion without tearing or stuttering thanks to Adaptive Sync technology.

Set your game to optimize and customize your gaming conditions. 2 First-Person-Shooter modes and even an RTS pre-set mode, to choose from for your game.

Dynamic Action Sync is a feature that minimizes input lag so the gameplay in RTS and FPS games is more responsive.

Black Stabilizer gives gamers full visibility even in deep-dark scenes. It synchronizes the darkest areas and makes them brighter.

By placing the striking point in the center of the display, the Crosshair feature enhances accuracy in first-person shooter games. 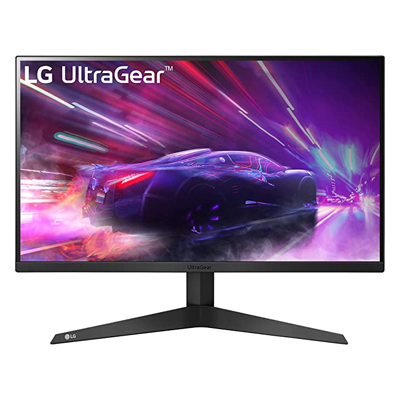 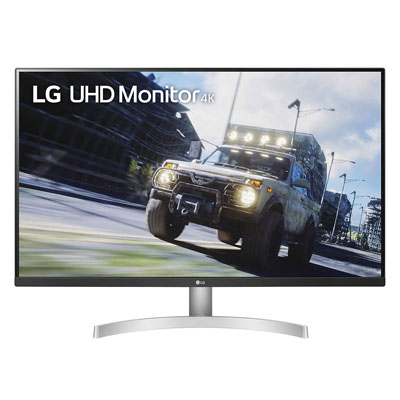 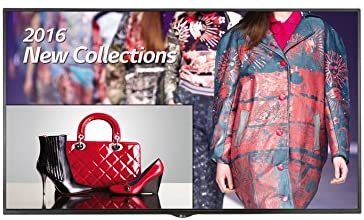 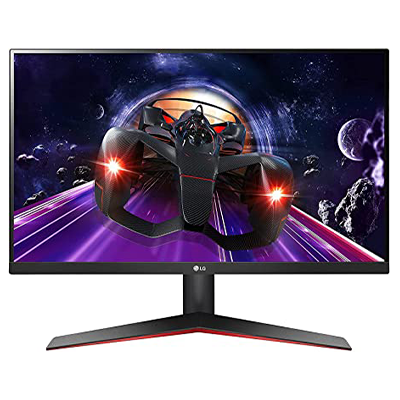 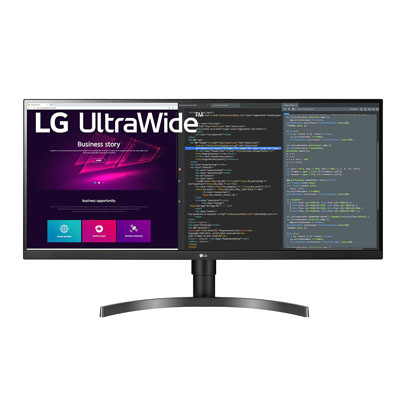 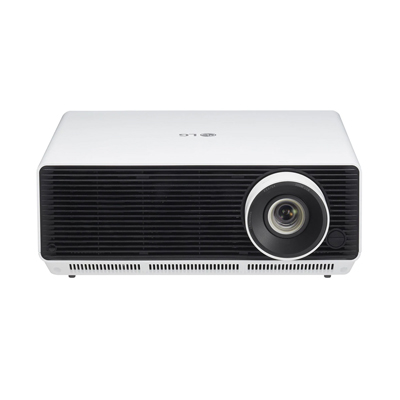 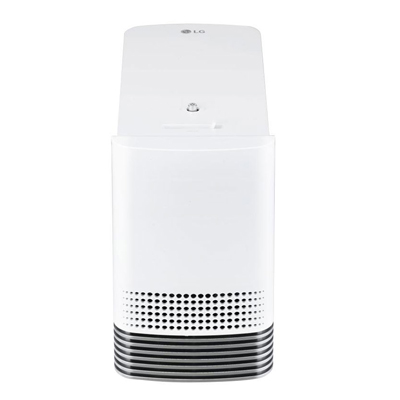 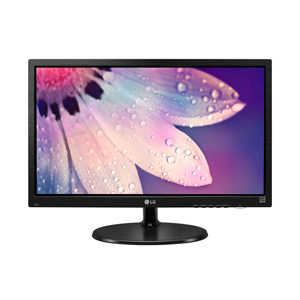 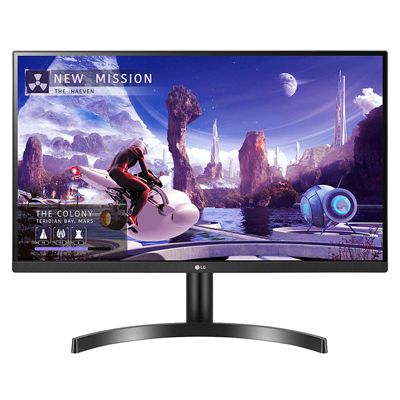 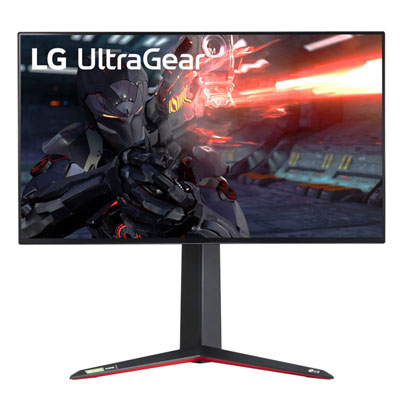 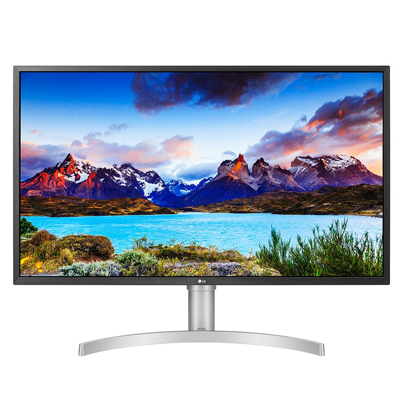 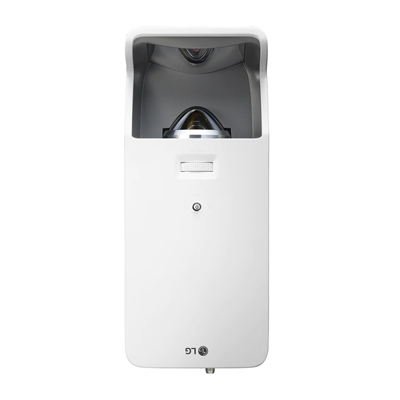 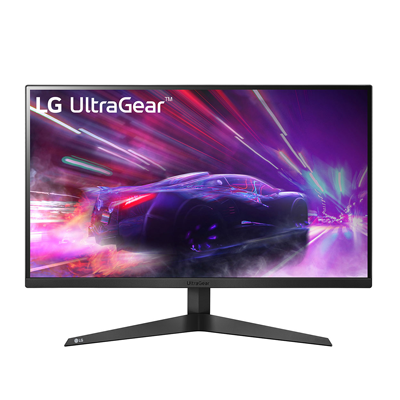 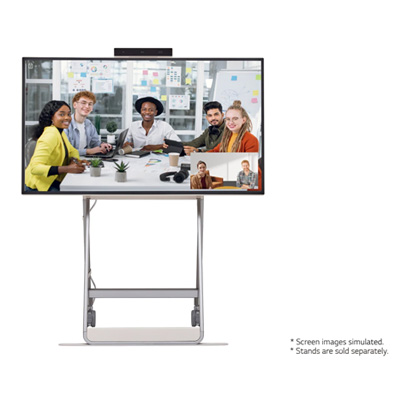 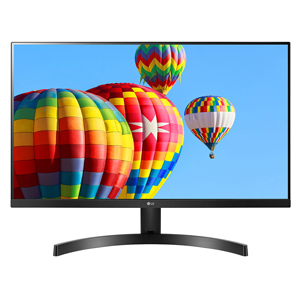 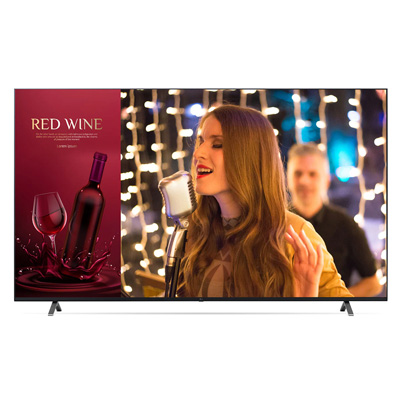 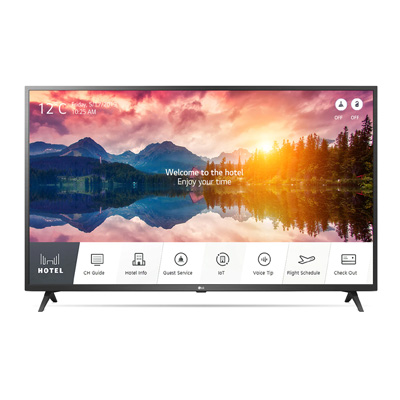 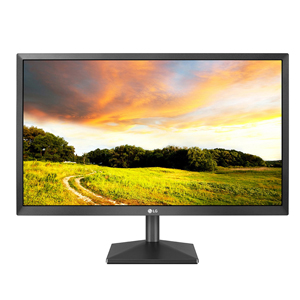